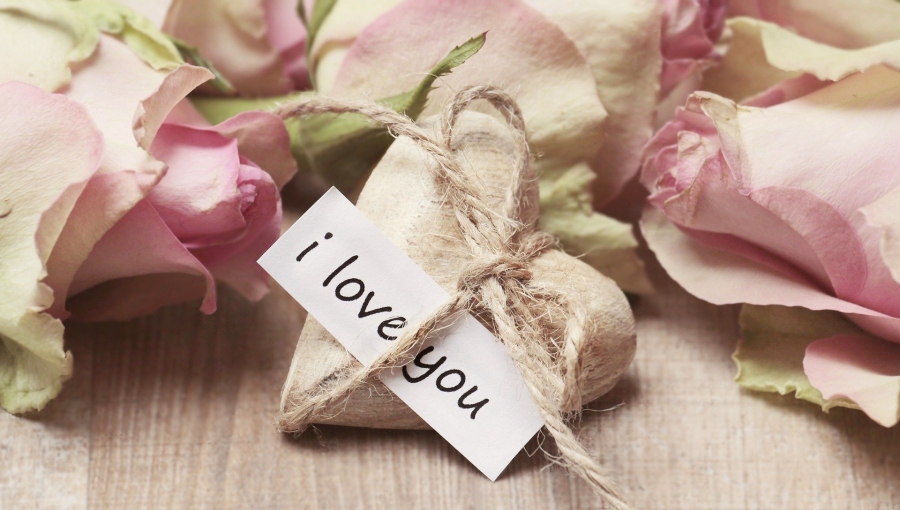 Joe and Evelyn started giving to their favorite charity 15 years ago.  They wanted to make sure that children in rural communities would have access to the same arts and cultural opportunities afforded to their children.

Geoffrey was a volunteer for years before he decided to contribute to the organization’s capital campaign.  He was excited to help build a future with quality affordable health care for all.

They also have something else in common.  They are no longer donors to these organizations.

Why?  Well, no one really knows.

In the dark of night they were gone.  Mostly unnoticed.  Gone to the lands of LYBUNT and SYBUNT, never to be heard from again.

The good news is that most stories don't need to end this way.  A different, happy ending is possible for these donors, current donors and future donors.

LOVE  is the key to happy endings.  Showering donors with LOVE  and appreciation inspires engagement and giving for years.

On average, organizations retain between 40-45% of their regular donors each year.  Not bad, right?  No, not good. That means that 50-60% of your donors drop out of your story every year.

Why does this matter when we meet our annual budget anyway?  It matters because this represents not only lost supporters, but also lost revenue.  And lost mission opportunity.

Each year, you must attract new donors to your story to replace the lost revenue.  And the cost to get a new donor is at least 5x more than the cost to keep an existing donor.

According to Dr. Adrian Sargeant, “a 10% increase in donor retention can increase the lifetime value of your donor database by 200%.”

So how do you put more LOVE in your donors’ story, retain more donors and have a happy ending for those you serve?

VALUE ALL DONORS.  Yes, even $10 annual donors like Mary.  Mary developed some health issues that impacted her story.  Her charity stopped writing and stopped calling.  They stopped “Asking”.  Until one day, an enthusiastically caring development director sent Mary a “We Miss You” postcard and then followed up with a phone call.  Mary was deeply touched by the personal connection and concern she received.  She immediately went online and renewed with a $25 gift.  A gift that would continue for many more years.  ALL donors have value and ALL gifts regardless of amount matter too.

KEEP TRACK OF THOSE WHO LOVE YOU.  Don’t assume that your organization is a priority in a donor’s story.  Just because a donor has a strong affinity for your organization, doesn’t mean that they will update you on their life-changes.  Joe and Evelyn were loyal supporters, giving generously to the annual fund and other special initiatives.  Following a cross-country move to be closer to family, Joe and Evelyn no longer received mail from the charity.  And in the busy-ness of their new life, stopped giving.  Not because they didn’t want to, but because they weren’t asked.  Until one day, a committed database coordinator performed an address scrub and secured Joe & Evelyn’s new address.  A phone call from the Development Director to confirm the change and welcome them to their new home, rekindled the relationship which continued for many years.

GIVE SUPPORTERS OPPORTUNITIES TO GROW.  Organizations are blessed with individuals willing to give generously with their time and talent.  Volunteers like Geoffrey.  He regularly assisted the organization when needed. He was a tireless advocate and recruited many of his friends and colleagues to volunteer as well.  On the day, his charity announced the public phase of their Capital Campaign, Geoffrey was right there, ready to give.  He was thrilled to be able to make a three-year pledge.  A pledge he proudly paid early.  One day while speaking with the VP of Development, Geoffrey asked how he could “sign up” to give to the Annual Fund.  The VP thank him for his time.  She also explained that because volunteers were already so generous with their time and talent, they were not typically included in appeals.  Geoffrey not only continued as a dedicated volunteer, he also became a monthly donor.  And with Geoffrey’s encouragement, the organization grew a successful volunteer giving club.

As you can see, by opening our hearts and sharing the love, organizations can change the endings of donors’ stories by keeping them engaged, inspired, and part of the family for years to come.

And gratefully, they all lived happily ever after . . . .

Schedule A Call Today to find out how you can help donors have a more fulfilling love story with your organization.  A story to help you Raise More so you can Do More.